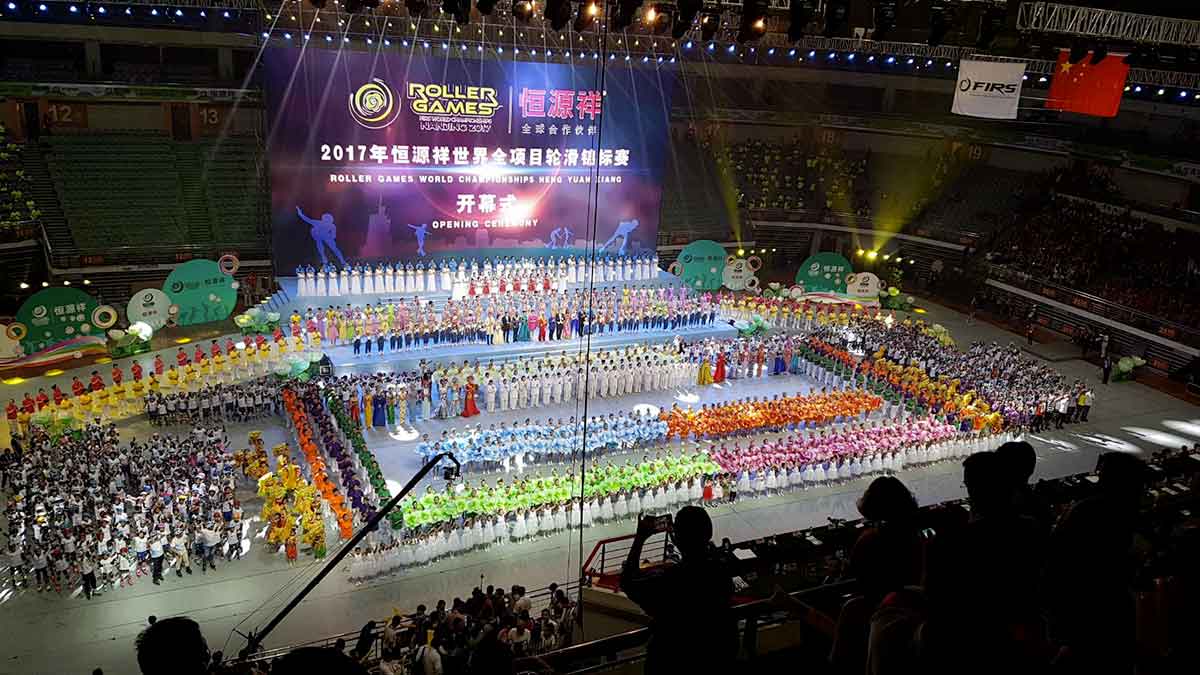 From August 29th to September 10th took place 1st edition of the World Roller Games, the World Championship of all roller sports.

Artistic roller skating competitions started on August 31st with the InLine and Figures categories and finished September 10th with Pairs and Large Groups. During those days skaters from all the world competed for a medal and for satisfaction of the insiders.

A great result also for Chiara Censori that won the InLine Junior Ladies competition at her debut.

Sara Venerucci, competing in Pairs with Marco Garelli, closed her career with a very good performance and a Silver Medal.

This first edition of the Wolrd Roller Game ends with a very good balance for Edea skaters and we hope even better in the next one.
See you in France next year.