The winter Olympics are the pinnacle of the Ice Skating Calendar. It marks the culmination of a 4 year cycle of preparation, training and hard work for skaters.

The Winter Olympics 2018 saw confirmation of Edea as the number one choice of skaters at the Olympics with almost half the competitors choosing Edea boots.

The skaters delivered high level performance, some of them almost perfect!

Yuzuru Hanyu placed in 1st place, winning the second consecutive gold in Men’s singles, being the first one in 66 years! Moreover, he won the 1000th Olympic Gold Medal!

Alina Zagitova unexpectedly won the Ladies title over her teammate Evgenia Medvedeva, despite the best free skate of the latter. The Canadian Kaetlyn Osmond, after the Silver World Medal, confirmed herself as the only one that can compete with the Russian skaters. Ladies podium sweep for Edea Skates, with Ice Fly, Piano and Ice Fly, not even mentioning that 26/30 ladies are all on Edea Skates!!!

Aljona Savchenko and Bruno Massot delivered an amazing free program that took them on the top of the podium! Savchenko, at his fifth Olympic Games found in Massot the ideal partner to grab the only gold medal missing in her palmares.
Meagan Duhamel and Eric Radford, ended their successful career with an Olympic Bronze Medal and they are officially in the history by landing first the throw-quad salchow.

Gabriella Papadakis with her partner Guillaume Cizeron, set a new world record in the free dance and ended their first Olympic Games with a Silver Medal!

We are pleased to have helped so many skaters achieve their dream this time, but our work does not stop. We are already working for the next Olympics, striving to give our skaters perfection. We look forward to working not only with our current champions but with all skaters and giving them the best shoes so they too can get their best result. 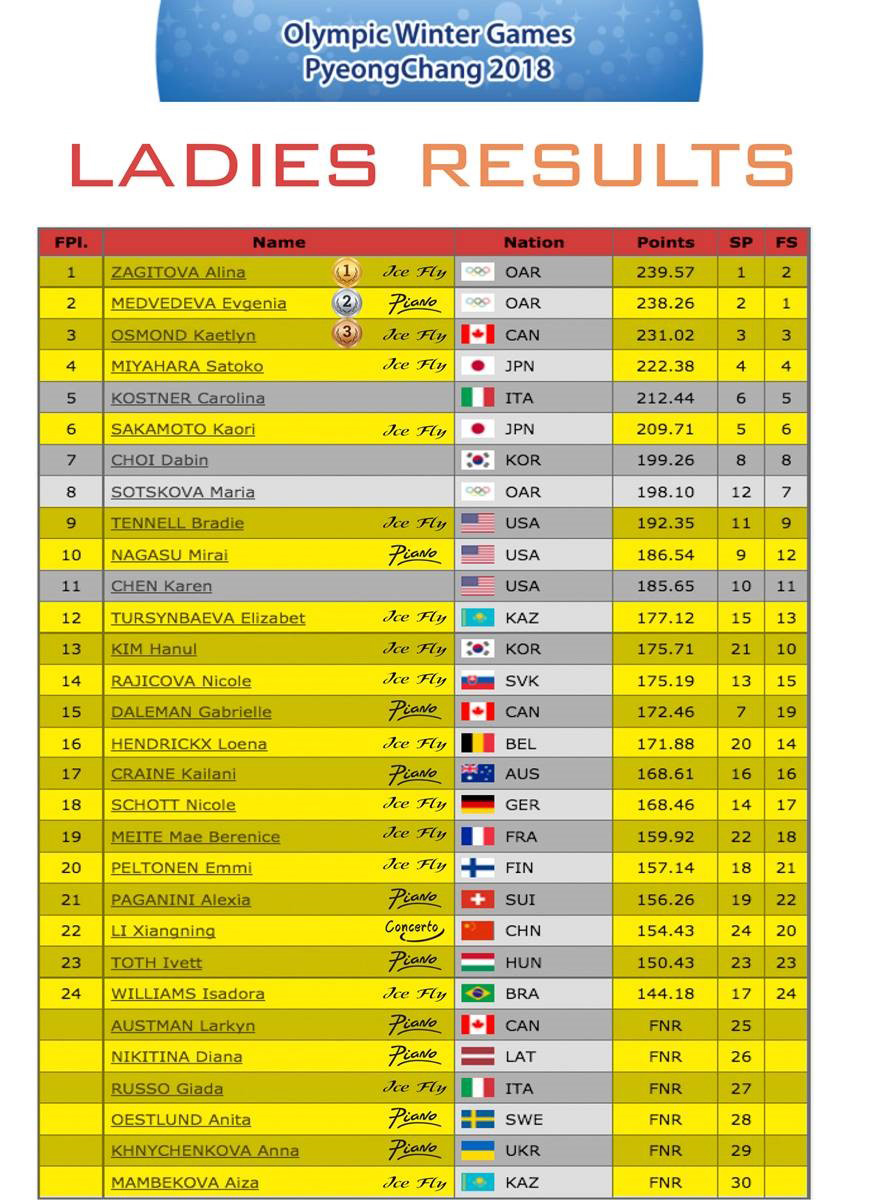 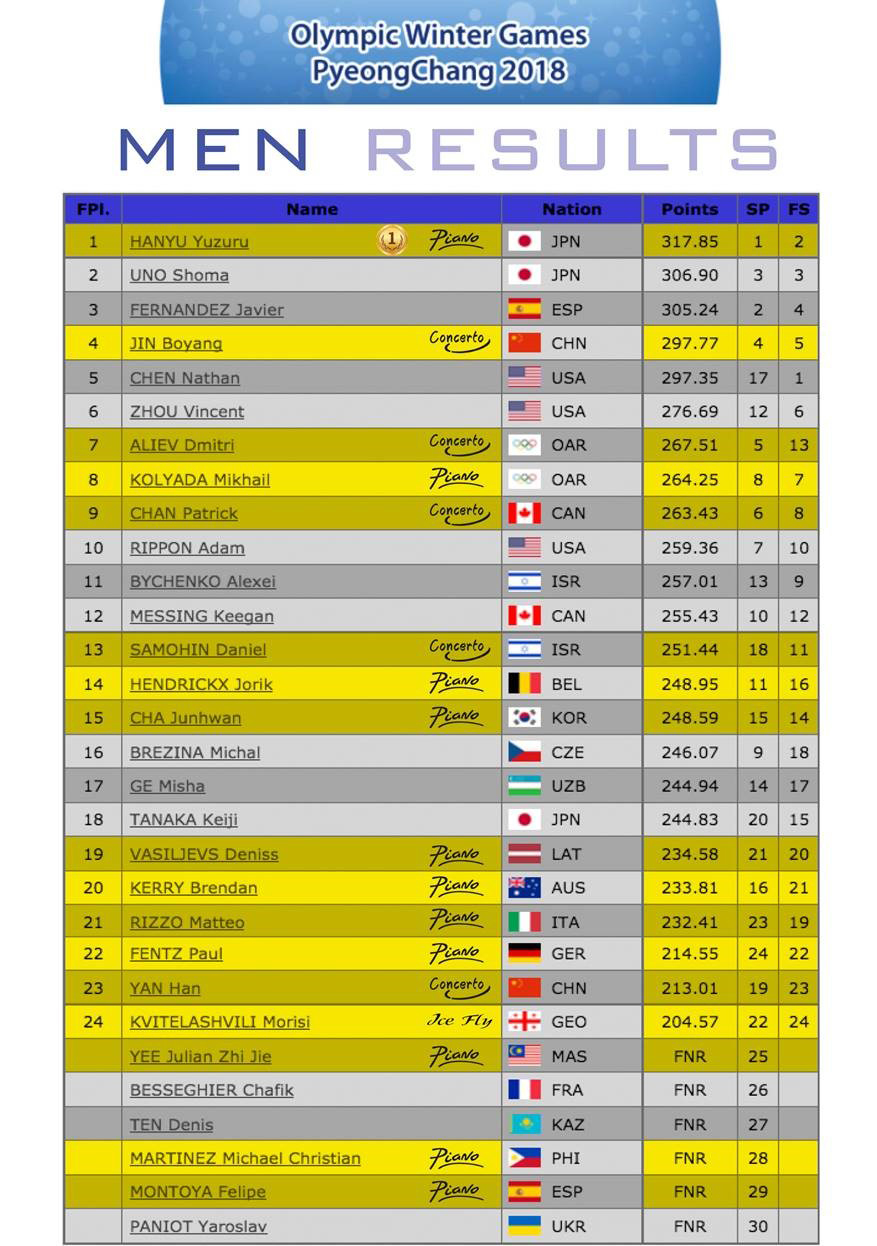 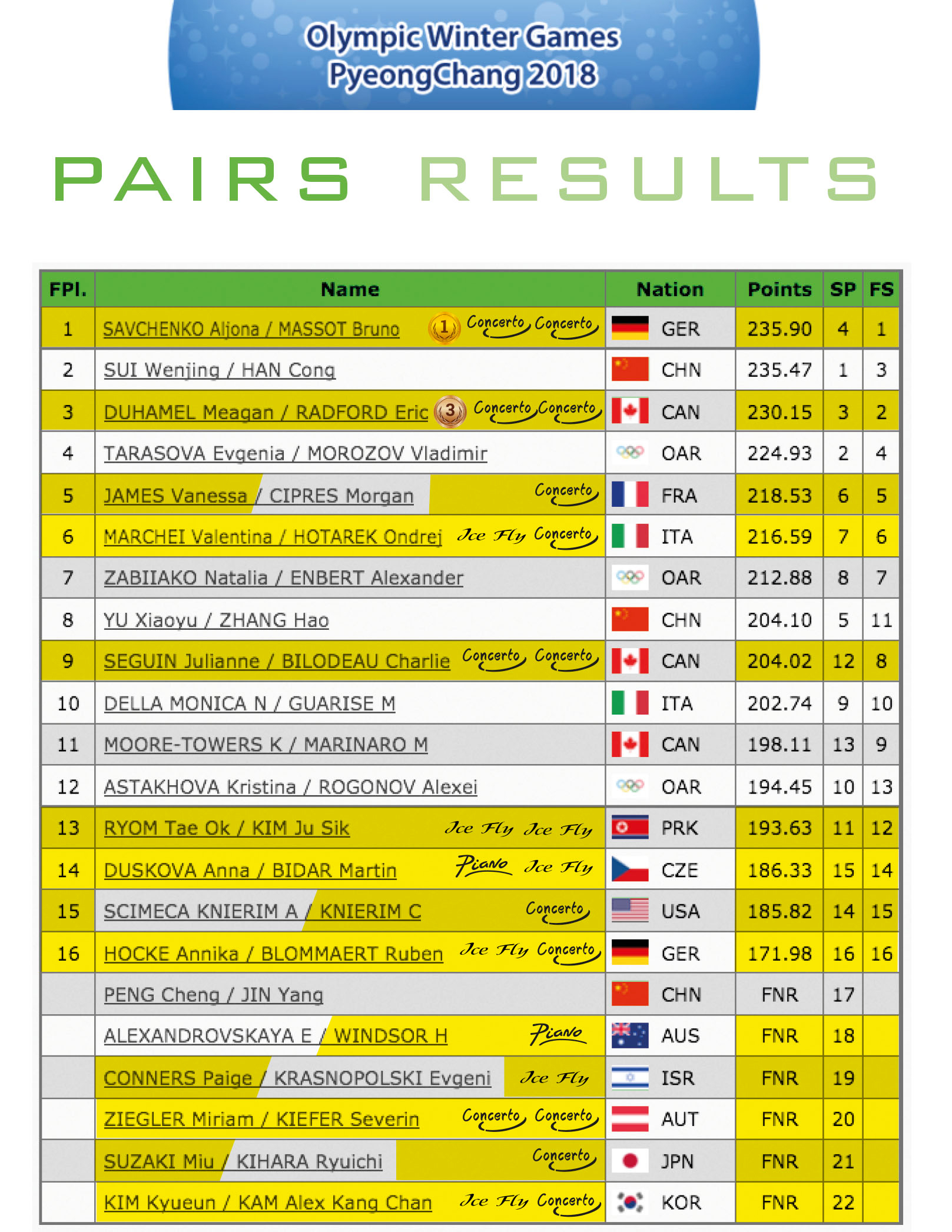 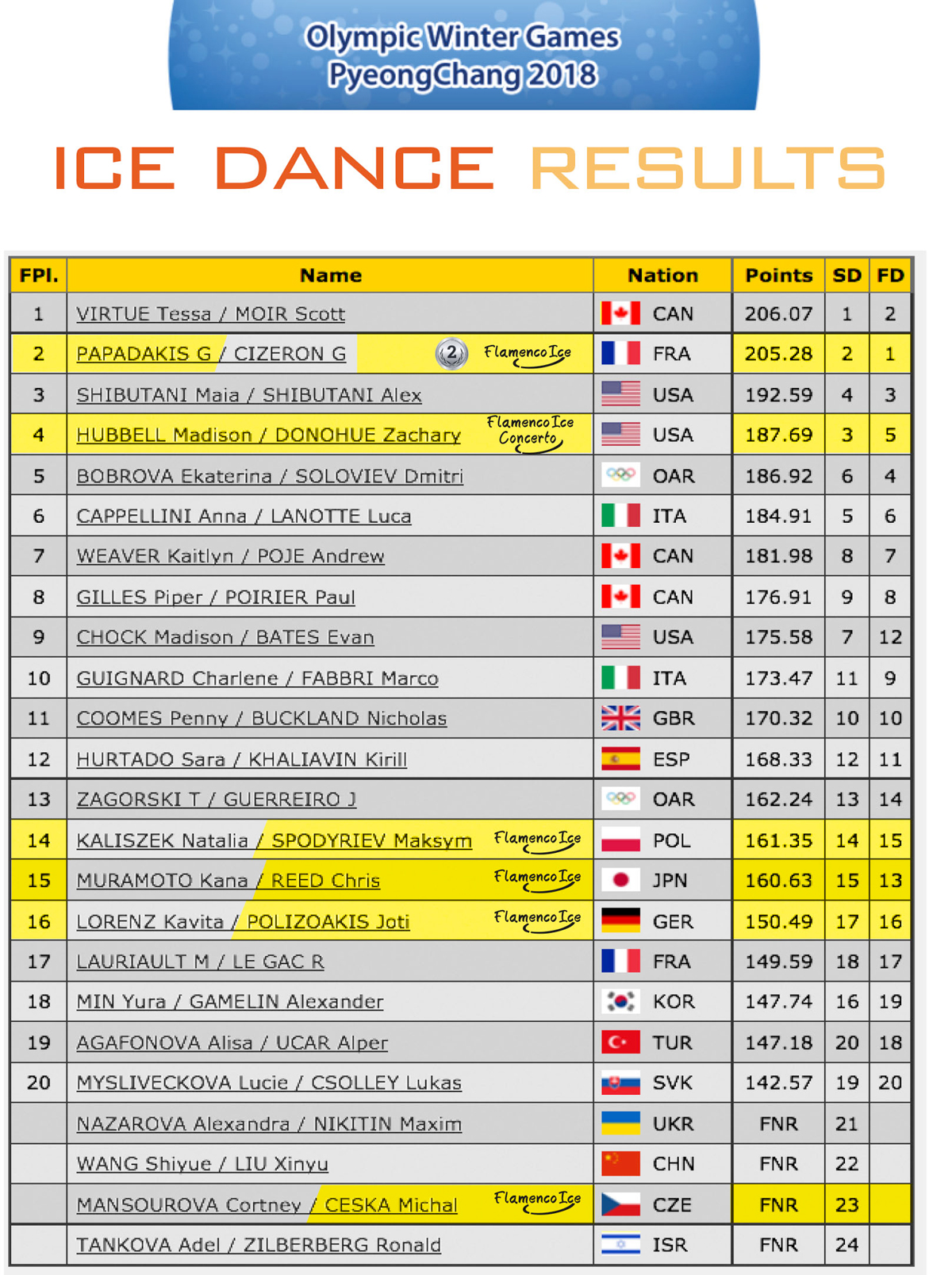