It has been a great event and a big opportunity to have some of the best skaters chasing their dreams in Turin! 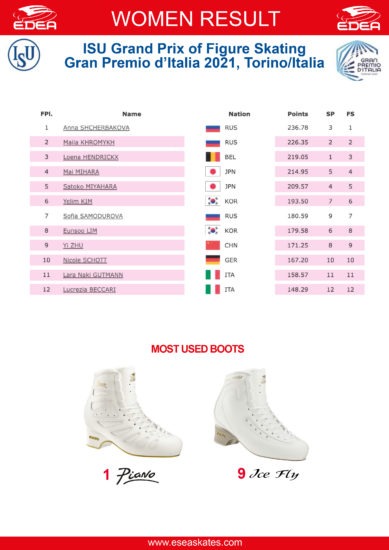 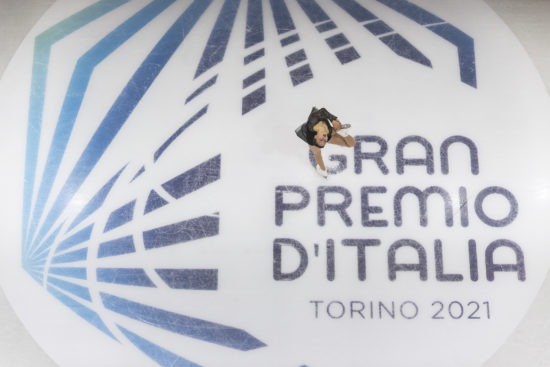 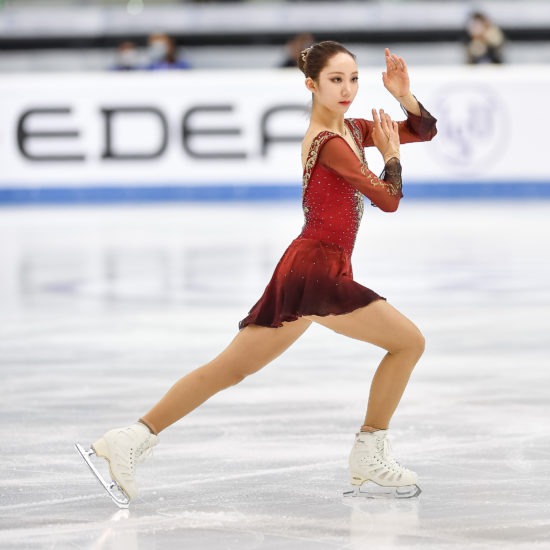 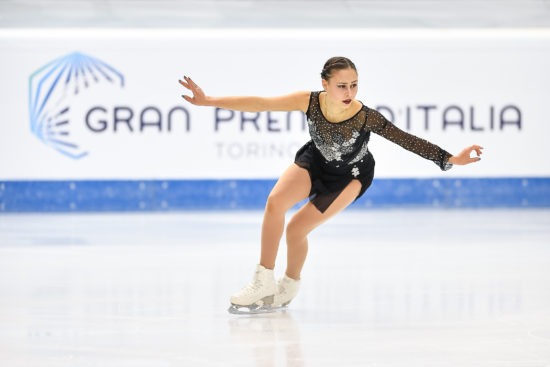 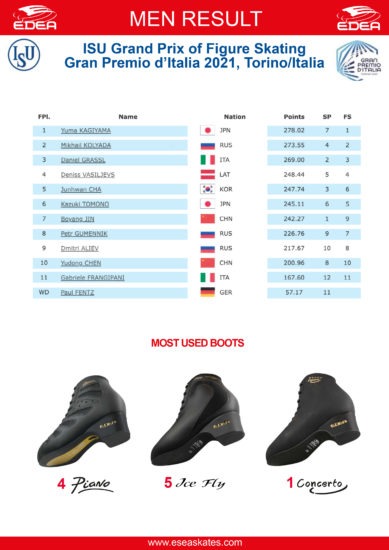 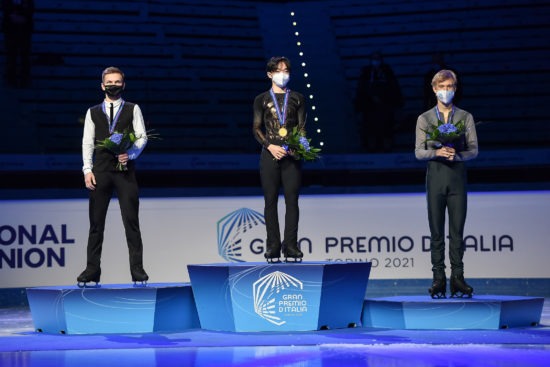 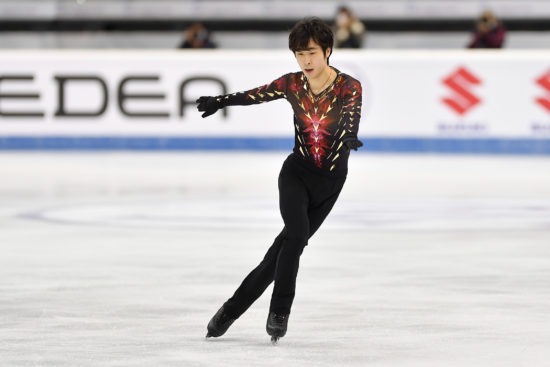 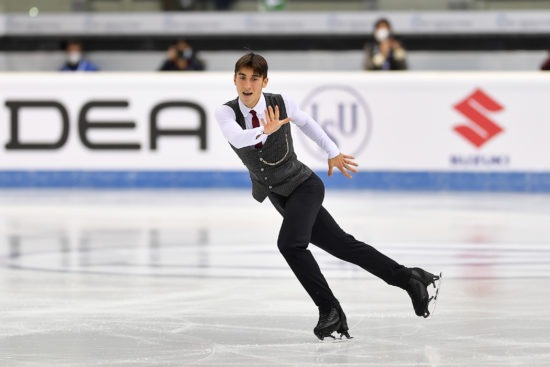 In Ice Dance, gold medal for Gabriella Papadakis with Guillaume Cizeron (FRA) and silver medal for the US team Madison Hubbell and Zachary Donohue! 5th place for Caroline Green and her parner Michael Parsons (USA). 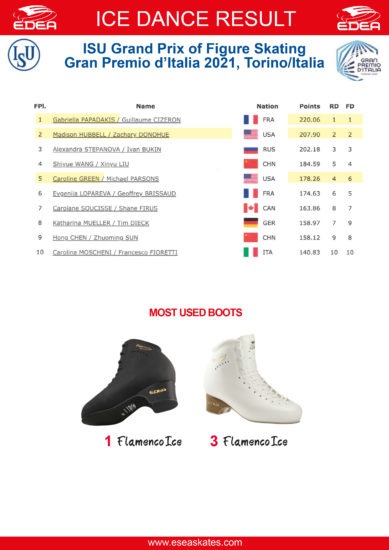 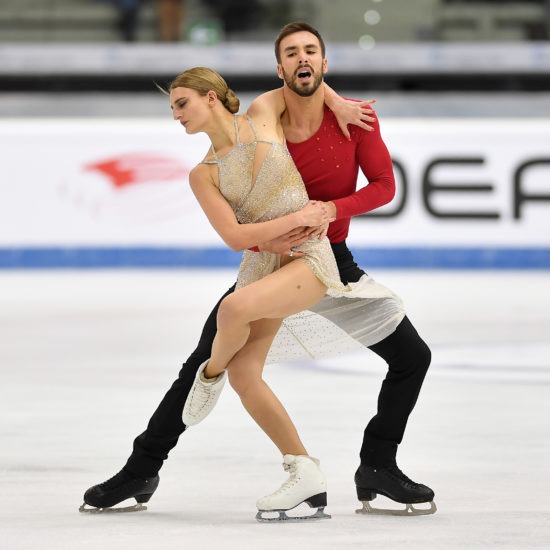 In Pairs skating, here is the results of #edeafamily skaters: Rebecca Ghilardi and Filippo Ambrosini placed 5th, folowed by Alina Pepeleva with Roman Pleshkov (RUS), Sara Conti and Niccolò Macii (ITA) and the German team Annika Hocke and Robert Kunkel who had to withdrawn after the short program for medical reasons. 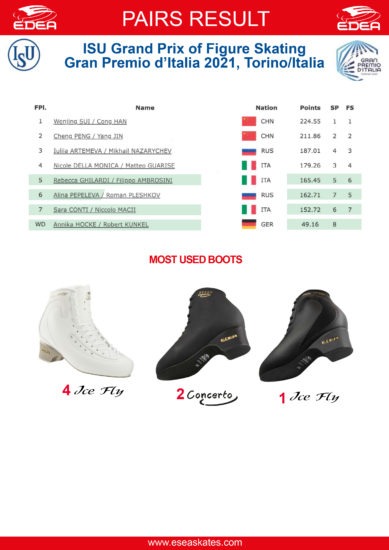 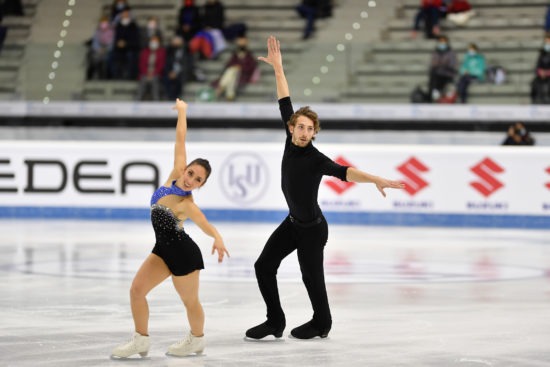 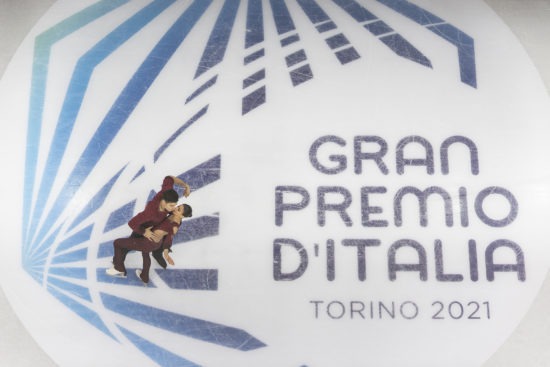