Vancouver hosted the second event of the Grand Prix series of the season 2021/2022.

We congratulate the #edeafamily on their great performances and good results! Let’s have a look!

Daria Pavljuchenko with Denis Khodykin from Russia won the silver medal, while Ashley Cain-Gribble with Tim Leduc from USA won the bronze medal! 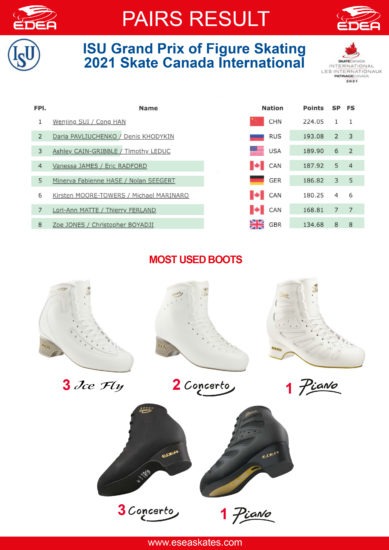 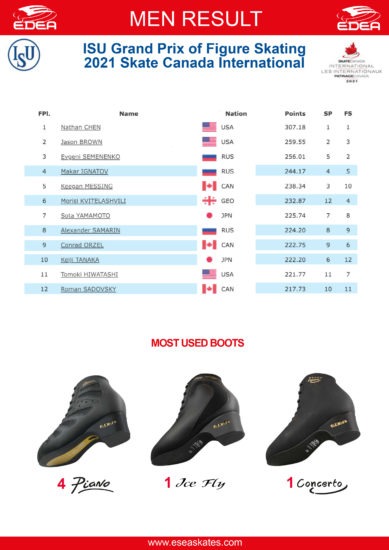 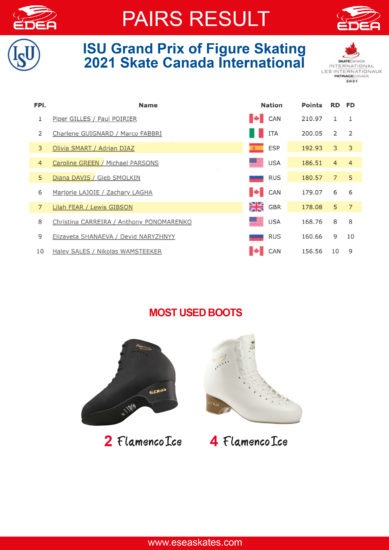 Kamila Valieva (RUS) set 2 new World record in Vancouver, highest score in Free Skating and highest score overall. And this is just the beginning of the season… Will Kamila or any other skaters set a higher record?
Beautiful performances also by Alena Kostornaya (RUS) who won the bronze medal! 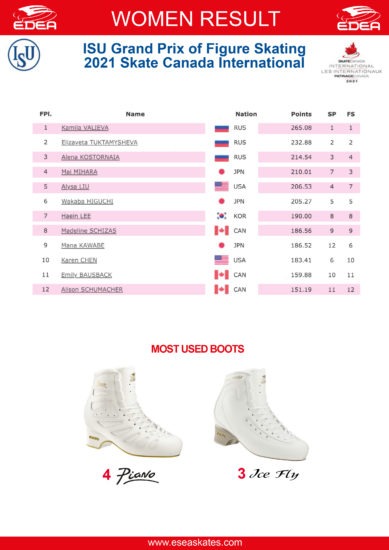 If you have missed the pictures of the competitions, go check out Edea Skates on Facebook.