The 5th event of the Grand Prix Series in Grenoble, France is over. Here below the full results! 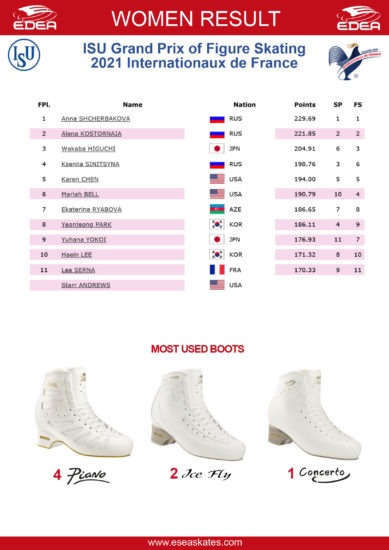 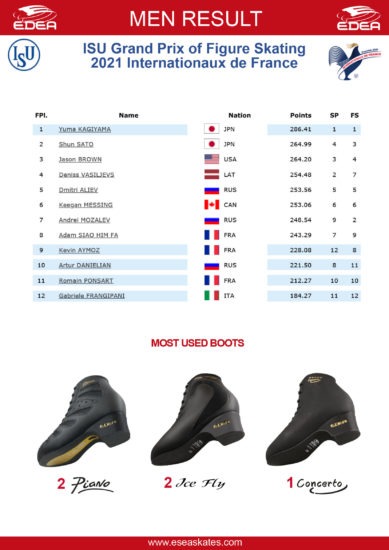 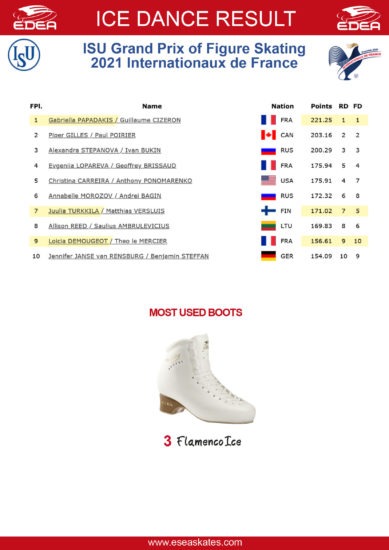 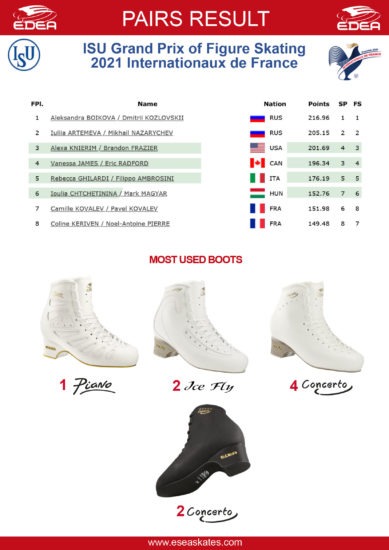