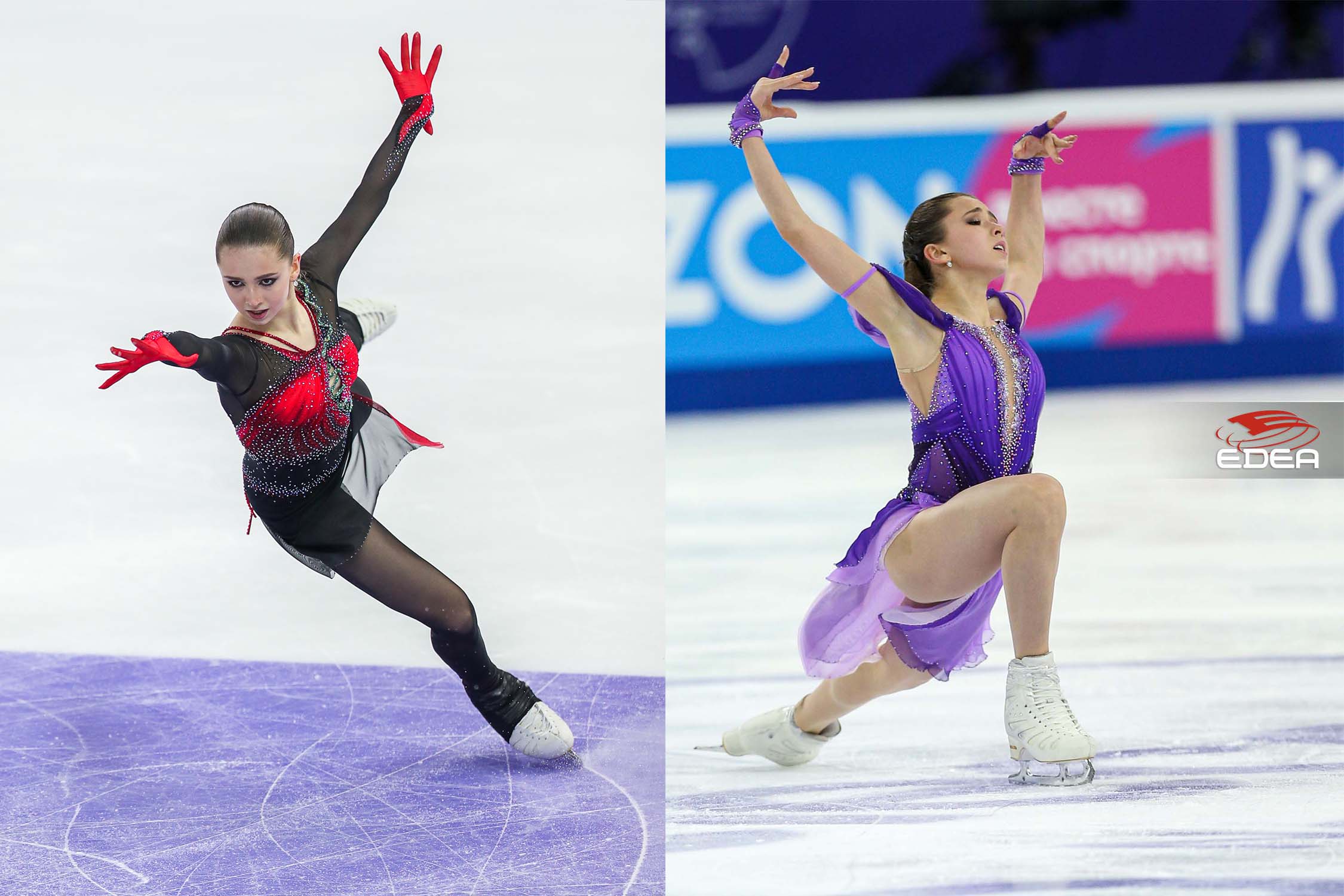 Last event of the Grand Prix series for season 2021/2022! With the results of this competition, we already have the entries of the Grand Prix Final scheduled in 2 weeks in Osaka (JPN). Here below the full results. WOMEN Kamila Valieva (RUS) set 3 new world record for the highest score in the Short Program, […] 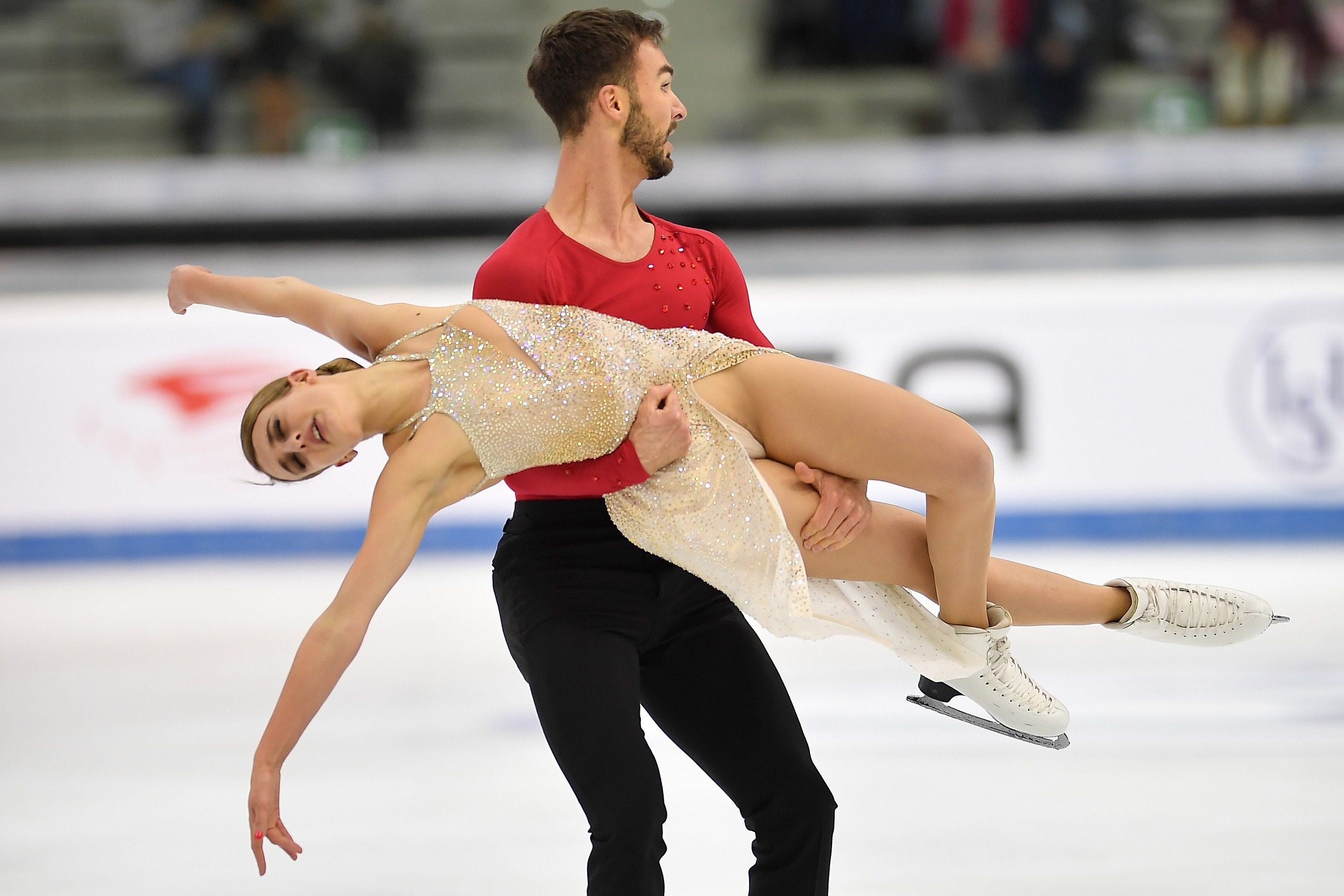 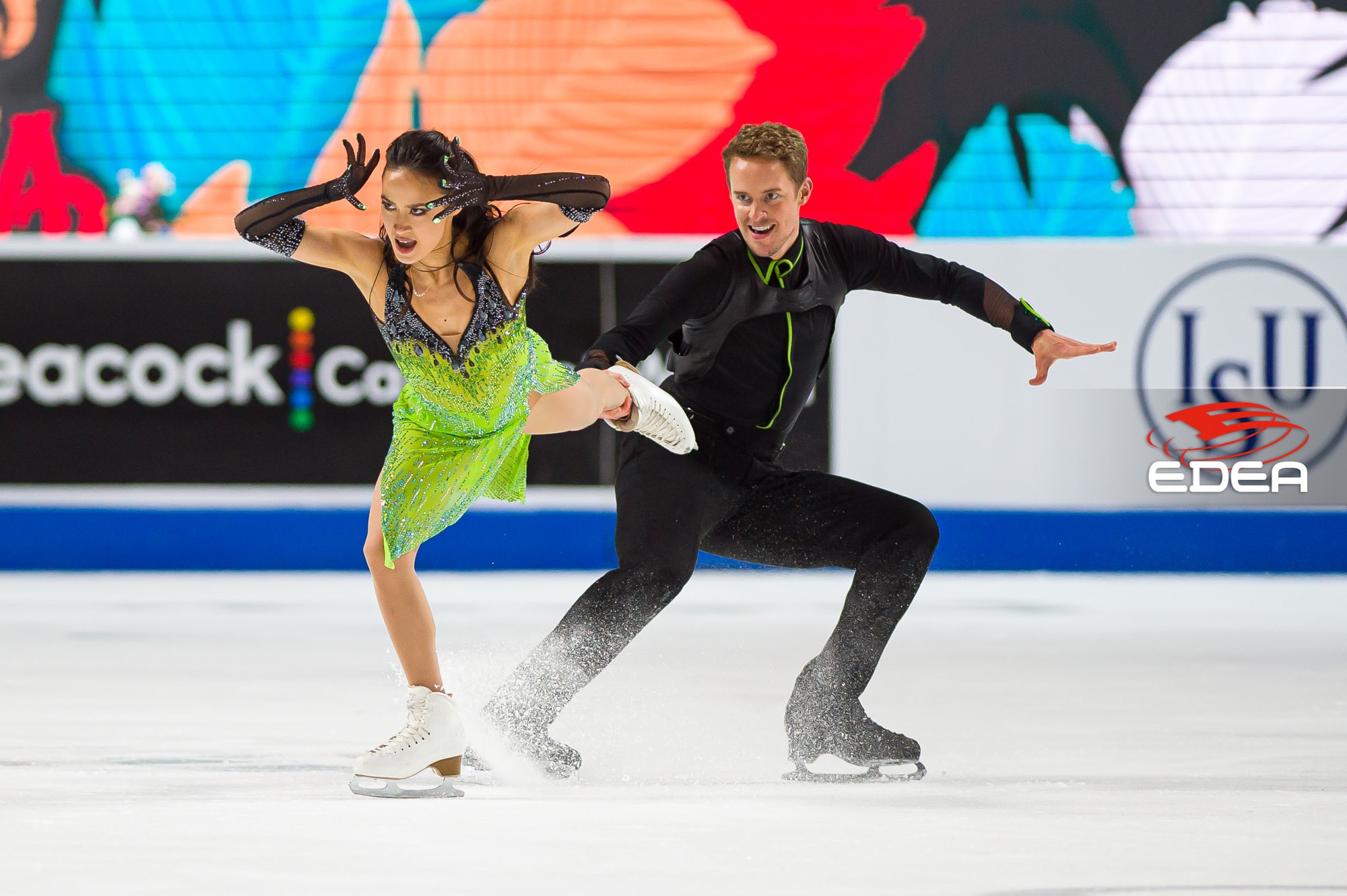 The 4th event of the Grand Prix Series is NHK Trophy in Tokyo, Japan. Here below the full results! WOMEN Kaori Sakamoto (JPN) won her first NHK Trophy gold medal, while Young You (KOR) won another bronze medal, after the one at Skate America! Alysa Liu placed 4th, followed by Eunsoo Lim (KOR) and Rino […] 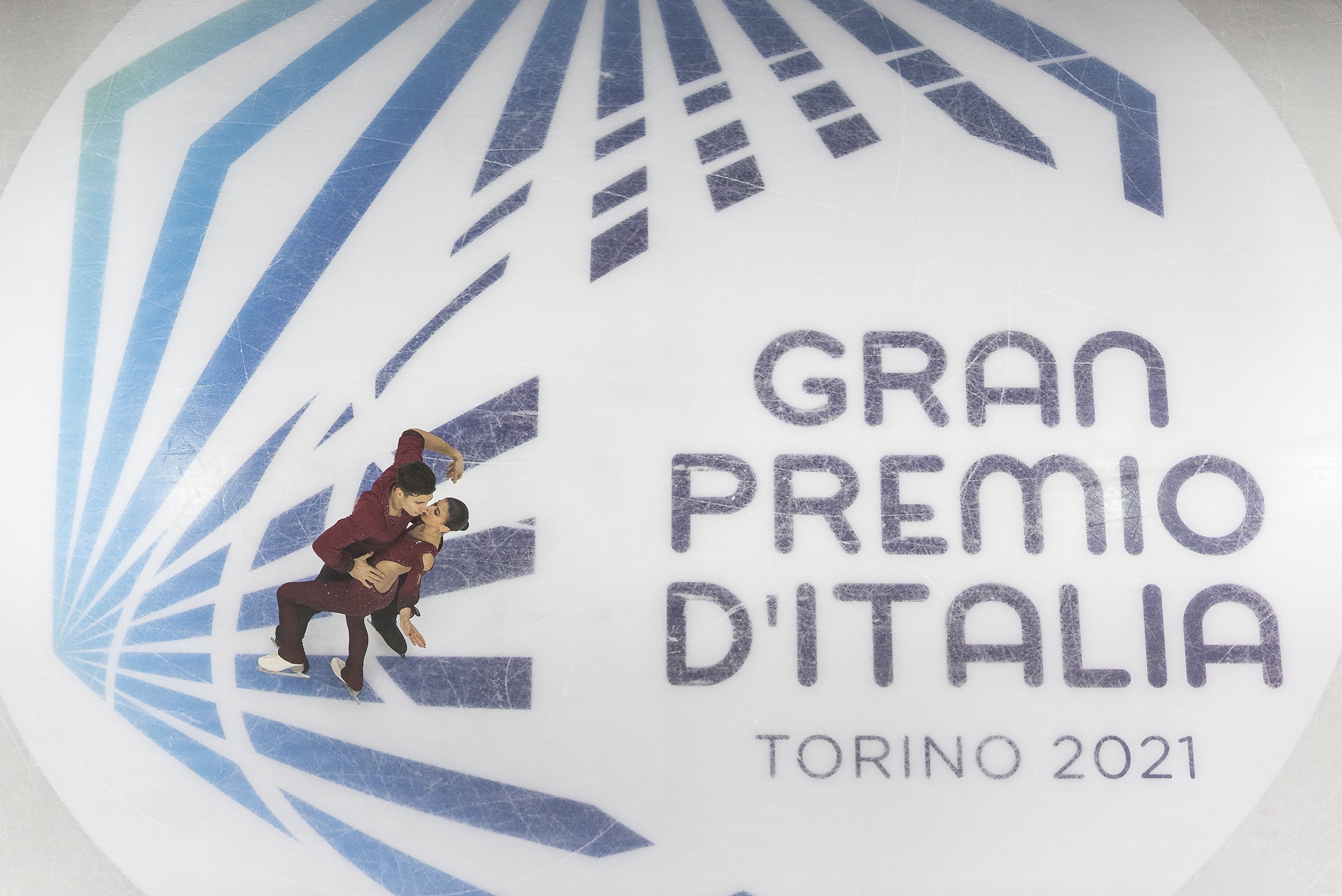 This year, Italy hosted the 3rd event of Grand Prix Series, the Gran Premio d’Italia, in Turin. It has been a great event and a big opportunity to have some of the best skaters chasing their dreams in Turin! WOMEN Loena Hendrickx (BEL) made history by winning the first medal ever in Grand Prix event […] 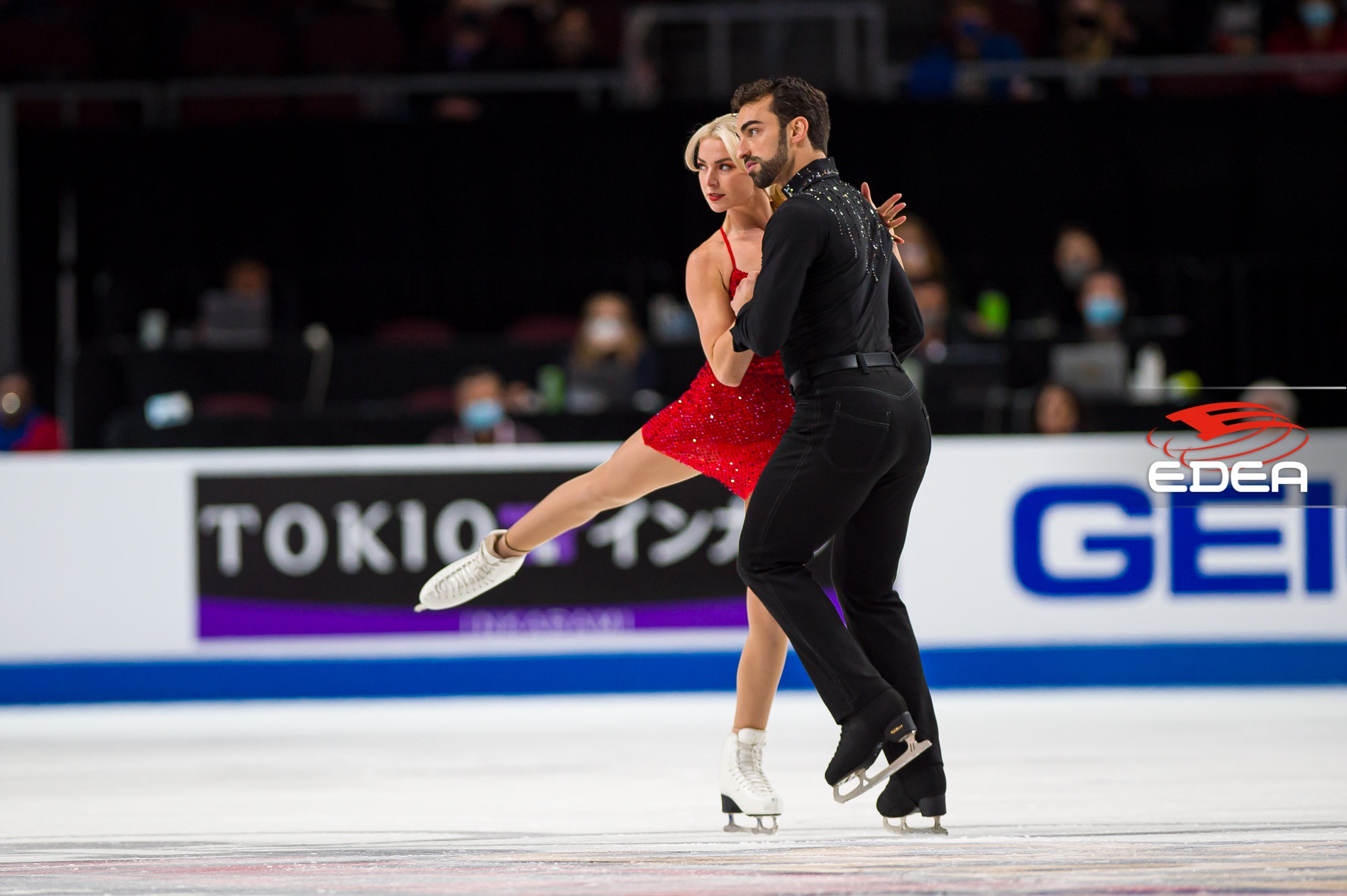 Vancouver hosted the second event of the Grand Prix series of the season 2021/2022. We congratulate the #edeafamily on their great performances and good results! Let’s have a look! PAIRS Daria Pavljuchenko with Denis Khodykin from Russia won the silver medal, while Ashley Cain-Gribble with Tim Leduc from USA won the bronze medal! 4th place […] 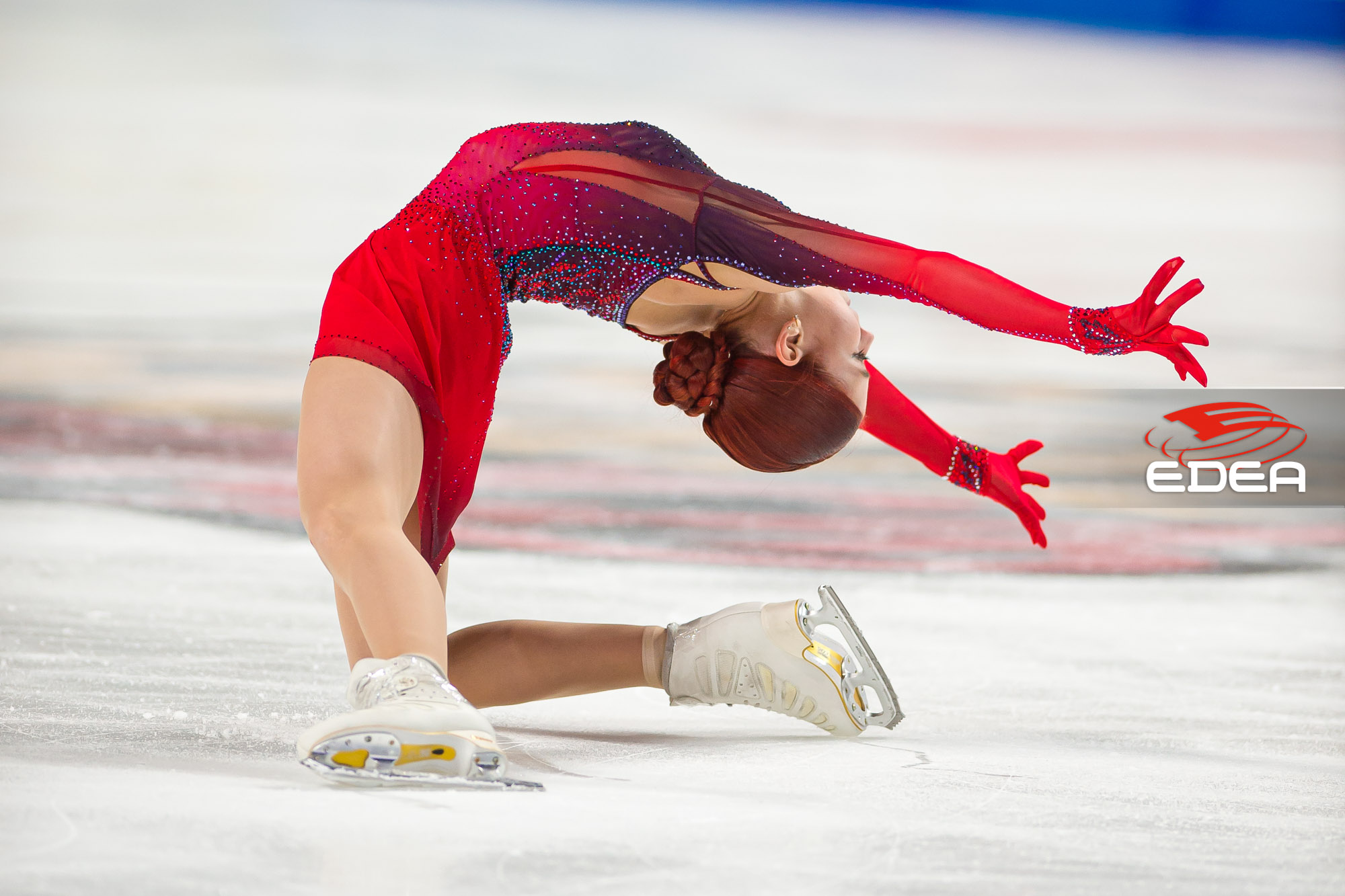 Some of the best skaters in the world competed in Las Vegas this past weekend, at the first event of the Grand Prix series of the season 2021/2022: Skate America 2021. Here is a video recap of the official trainings before the competitions started. PAIRS The Japanese Ryuichi Kihara with his partner Riku Miura won […] 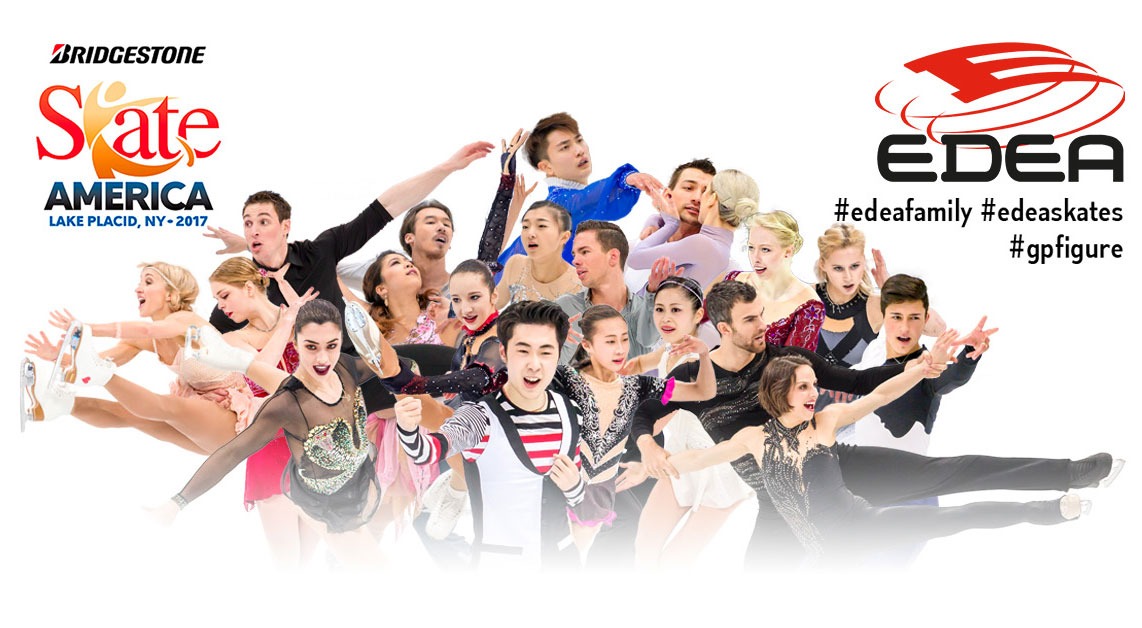 The six and last event of Grand Prix was held in Lake Placid, USA. Congratulations to the #edeafamily on their medals and qualification to Grand Prix Final!!! 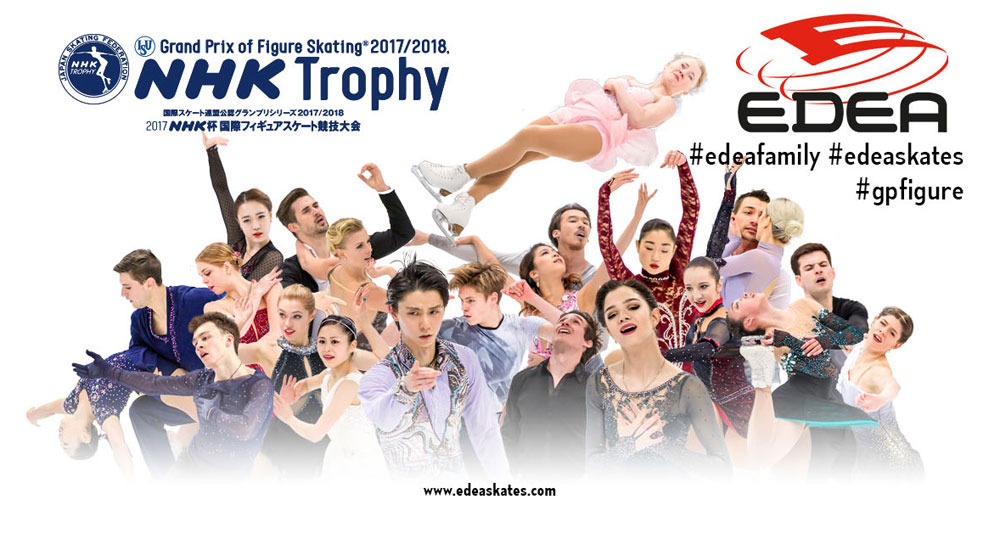 The fourth event of Grand Prix was held in Osaka, Japan. Huge congratulations to the #edeafamily on their great results!!!